Aomori Prefecture has four distinct beautiful seasons.Blessed with abundant nature, and somehow enchanting. Experience the wonder you can find only in Aomori. 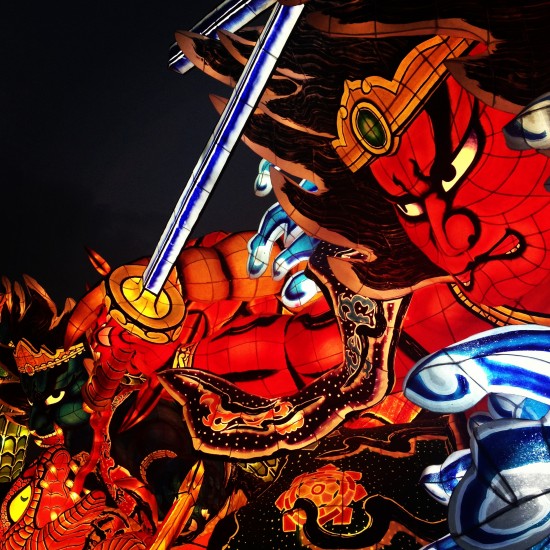 Located to the east of the Asian Continent, Japan consists of four major islands(Hokkaido,Honshu,Shikoku and Kyushu), and small islands around them.
Aomori Prefecture is in the northernmost part of Honshu Island, at almost the same latitude as New York and Rome.

Of the world’s area of 135.641 million km2, Japan’s area accounts for 0.28%,approximately 377,000km2.
Japan has the 60th largest area among 192 countries in the world, and its area is approximately one forty-fifth of Russia’s area, and one twenty-fifth of Canada’s area, China’s area and the US’S area respectively.
Aomori Prefecture’s area is 9,606.83km2, the eighths largest prefecture in Japan. Forests account for almost 70% of the entire area of the prefecture.

Aomori Prefecture has a cold climate. In winter ,moist air hitting mountains bring snow and in summer,areas along the Pacific Ocean sometimes have days of low-temperature because of easterly winds. Aomori Prefecture is unique in that it has noticeable seasonal changes, and beautiful nature through the four seasons. 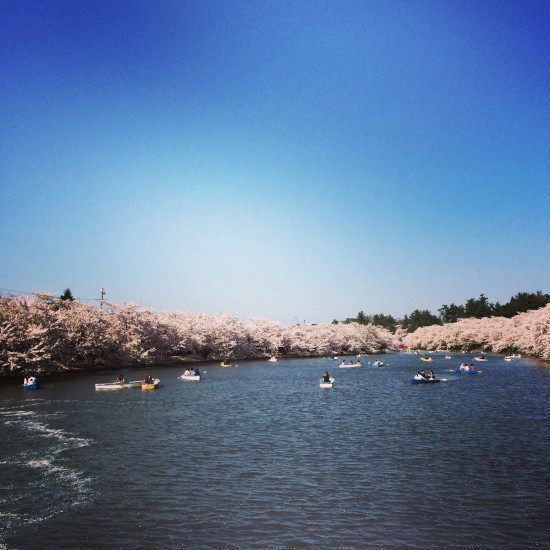